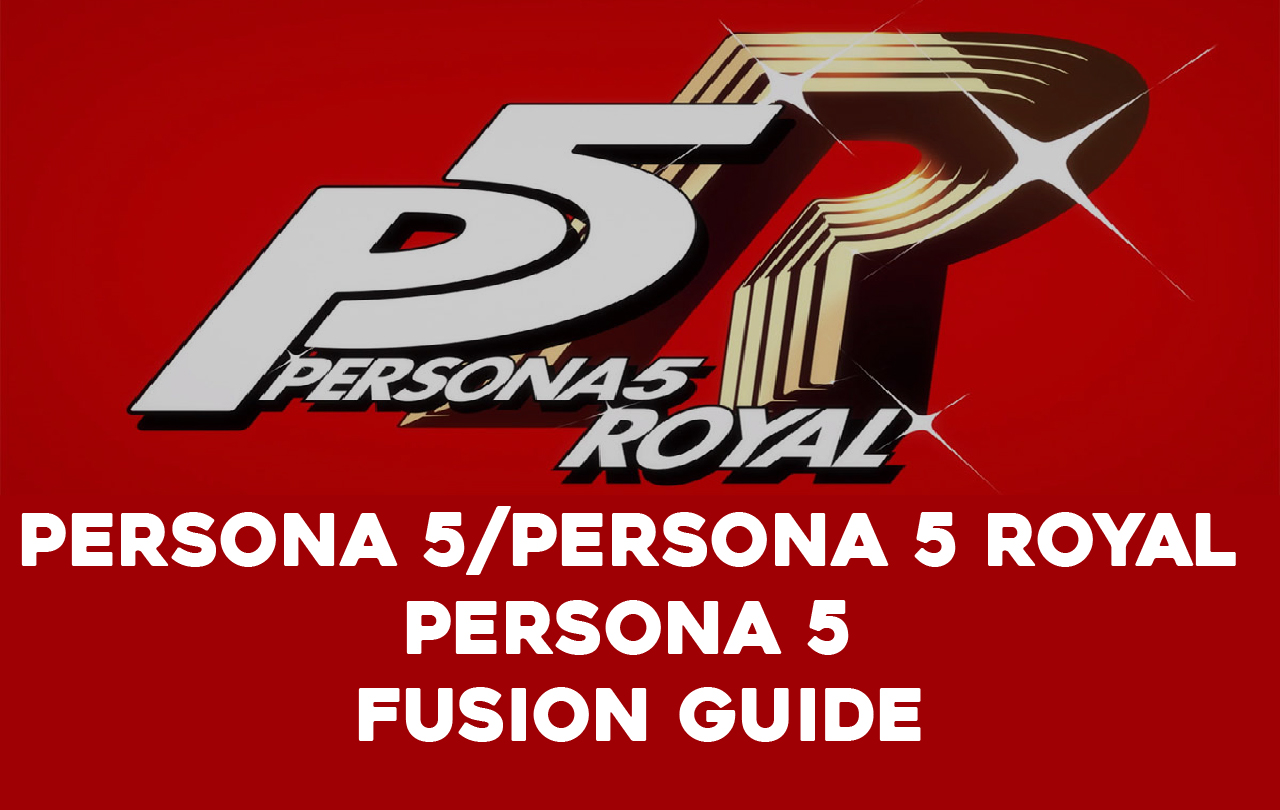 Persona 5 Fusion Guide: Most of Persona 5 and Persona 5 Royal’s confidant cooperation relationships level up through hanging out and spending time with the character in question, but one cooperation is very different: that for the strength arcana, the Twin Wardens Caroline and Justine, the jailers in this prison-themed iteration of The Velvet Room.

Persona 5 provides no shortage of ways to spend your time, but there’s one feature in these games that many players often ignore: Persona fusion. Its surface fusion seems complicated, unrewarding, and unnecessary, but mastering persona fusion can give you an edge both in and out of battle. Whether you want to advance the Twin Wardens social link or fuse the best personas for war, these persona fusion tips will get you fusing like a pro in no time.

How Fusion Works (And How It Doesn’t Work)

The basic idea is this: Take two weak Personas, and combine them to make a far stronger Persona.

Now, this does come with a caveat: You are unable to fuse Personas that have a higher level than you are currently. This means that you may have to pick and choose what you want to do — or, if you are patient, you can hold off on fusing two Personas until you are a higher level.

Arcana Burst: Getting Around the Restrictions

However, there is a neat way around the leveling restriction. Each Persona belongs to a specific Arcana type. These correlate to your confidence. For example, Ryuji is the Chariot confidant. As such, he is linked to other Personas with the Chariot Arcana.

If you create a Persona with the same Arcana as a confidant, you will gain an Arcana Burst. This is essentially a massive explosion of experience bestowed upon the new Persona after it is created. Each time you level up a Confidant, you will increase the potential Arcana Bursts in future fusions.

Notice how we wrote after above? If you are level 10 and create a new level 10 Persona with a massive Arcana Burst, Persona could end up at level 12 or 13. Even better: You will still be able to use them, despite being a lower level.

Persona Stats and Leveling Up

Personas also all come with their own unique set of stats:

Every time a Persona levels up, their stats increase as well. As such, ever use fusion to create higher-level Personas. If you use the same Persona in battle every time, they will receive plenty of experience. However, they will most likely still fall behind new fusions. Don’t get attached. Keep fusing.

Finally, when the Personas area fused, they will inherit specific skills from their parents. Depending on the level of the Persona and how powerful it is, you will be able to choose from just one or several skills to bring over. This will allow you to place skills on Personas that should otherwise never gain that ability on their own.

Fusion requires a little bit of experimentation, but when used properly, it has staggering potential.

Persona fusion in Persona 5 oughtn’t to be daunting. Just follow these steps and don’t expect to get the best result every time.

As the game it frequently tells you, “Take your time,” and you’ll be fine. Share your valuable thoughts and suggestions in the comment box section below.